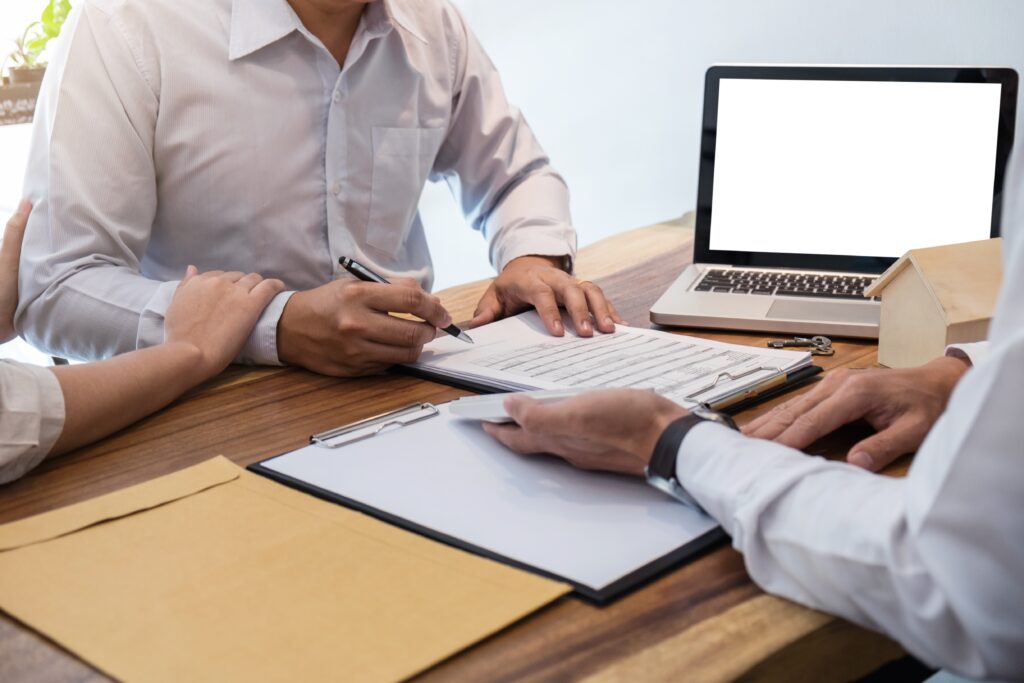 Let’s face it, payday loans have a reputation—and it isn’t exactly glowing. The media loves to harp on stories about the people who never seem to be able to get out of debt and how they live from one paycheck to another because of all their credit card bills.

There is always some sob story in the news about someone who was forced into bankruptcy because he or she just couldn’t stop taking out payday loans that were due one after the other.

However, when you’re in the wrong frame of mind, it can be easy just to see dollar signs and not think about what will happen if you can’t pay off your loan when it comes around next month. That is why it is important for borrowers not only to know what is going on with their bank accounts but also to be familiar with some of the most common misconceptions about payday loans.

Most Common Misconceptions about Payday Loan

1. Payday loans are evil, and they will ruin your life.

Payday lending isn’t so much a product as it is a service that provides people who need money in a pinch with small cash advances that must be repaid when they get their next paycheck.

They’re not unlike advances from your credit card company or any other form of emergency financing except for two things: 1) you have to pay back the amount borrowed plus a fee, and 2) you have to pay it back by a certain time/date (usually either the borrower’s next payday or within 30 days).

The fees associated with these types of loans can vary greatly (anywhere from $10-$25 per every $100 you borrow), but if you compare them to the interest rates on credit cards, which can be upwards of 20% or higher, they are actually quite minimal. Often times the fees equate to an APR between 300%-500%.

2. You need a great credit score to qualify for payday loans.

While it is true that there are some lending models out there that do require borrowers to have certain levels of income and credit scores before being approved for financing, this is not always the case.

There are plenty of lenders who will lend money no matter what your financial situation is—and yes, that includes those with poor or average credit scores. That being said, keep in mind that when you do have bad credit, interest rates are much higher than if your score is in the 700s.

3. You’ll never be able to pay off that payday loan when it’s due.

When you take out a payday loan, one of the most important things to keep in mind is how much money you can afford to pay back by your next paycheck. This means no spending money on unnecessary items or services during this time—it all has to go toward paying back what was borrowed.

If borrowers plan accordingly and don’t over-extend themselves financially, it usually isn’t too hard to come up with the funds necessary for the payoff (and they can even set up automatic payments through their bank accounts).

4. There are restrictions on where borrowers can spend their money.

When you receive a payday loan, the funds are deposited directly into your bank account—meaning you have full access to those funds. Borrowers can use this money anywhere they choose—whether it’s for paying bills or going out on a shopping spree.

The one caveat here is that borrowers should try not to engage in any sort of risky behavior financially speaking because if they don’t pay off their loan when it is due – and interest rates are astronomically high – the fees could potentially snowball and turn into an unmanageable debt load.

5. You do not have to provide proof of employment or income.

In order for most payday lenders to approve a potential borrower’s request for financing, all they have to have is proof of an active checking account and a steady source of income (or at the very least, some form of verifiable income).

There are definitely some lending models out there that do require borrowers to hold down jobs or have other reliable sources of income, but this is not always the case.

There’s no denying it—payday lending isn’t exactly what you would call “mainstream” financing, but it sure has come a long way since its inception in the mid-1990s. Nowadays, these types of credit options can be found almost everywhere, including brick-and-mortar shops as well as online.

So while these lenders may not be advertising on primetime TV or positioned next to traditional sources of credit in the mall, they are still doing their best to reach as many potential borrowers as possible.

7. Borrowers only use payday loans to pay for “extras.”

It’s easy to think that people who go from one payday loan company to another are just trying to finance a lavish lifestyle that isn’t sustainable – and this is because sometimes, that may be true!

The reality of it all, though, is there are plenty of people out there who could really use a little extra cash just to keep afloat financially, but either doesn’t have access to other forms of credit or simply cannot manage them responsibly, so they turn to short-term loans instead.

When compared with other types of consumer loans, payday loan interest rates are relatively low. Though they aren’t the absolute best deals in town, most borrowers can save a significant amount of money by opting for these types of financing options, compared to having their bank overdraft fees waived or turning to an illegal source of funds (like writing bad checks).

9. You cannot get out of a payday loan obligation without serious repercussions.

Most lenders don’t want to deal with the hassle that comes along with sending someone to collections and trying to chase down cash that is owed—and they’re usually willing to work with borrowers who are unable to pay off their entire balance in one lump sum. This means allowing them extended payback periods or giving them the option for multiple rollovers on different dates.

There are plenty of lenders out there who want to offer an avenue for people who need some assistance financially, and more often than not – they’re willing to work with borrowers as much as possible without completely ruining their credit scores or causing other sorts of financial turmoil.

10. Only the rich use payday loans.

It’s easy to assume that payday loan companies primarily target upper-class individuals because all you really have to do is compare the cost of a typical car note or home equity line of credit with what someone would pay for one of these short-term loans to realize they don’t typically require exorbitant amounts of money in order to qualify.

This doesn’t necessarily mean, though, that lower-income earners can easily walk in and receive funding because not all lenders work with every single credit profile. Most require proof of employment (or other verifiable sources of income) before they’ll even consider lending money to someone.

When people think of payday loans, they immediately associate them with being a bad thing. The truth is that there are some good things about these types of financial institutions and the services that they provide.

While it is true that sometimes you can get yourself into a situation where your only option may be to take out a payday loan, this does not mean you have to feel ashamed or embarrassed about doing so. In fact, many responsible borrowers find themselves in situations where taking out one would actually help them improve their lives for the better!